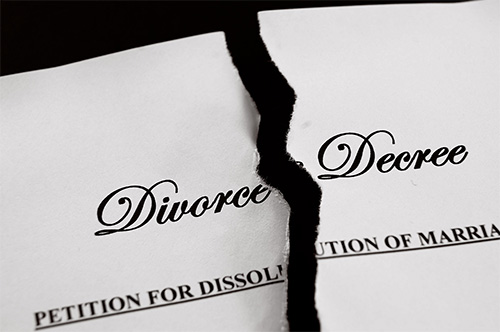 What if research found that one trait in particular was the number one marriage killer? Would you do anything to ensure that it didn’t ruin yours? Or would you continue to let it takeover the relationship and destroy it from the inside out?

Relational researcher John Gottman has found through years of studying couples that contempt is the number one predictor of divorce. Contempt is shown when individuals behave in ways that show disrespect to others. People who use contempt behave in ways to make their partner feel like they are not worthy of their respect. It is similar to criticism; however, it is much more hostile.

Signs of contempt in your marriage:

How does contempt develop? 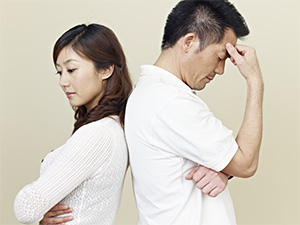 In my work with couples I have seen that contempt goes hand in hand with resentment. Resentment builds over time. For example, when you bottle things up and don’t talk to your partner about issues that are bothering you. This resentment eventually has to be let out and many people end up releasing their built up frustration and disappointment in harsh contemptuous ways that end up leaving their partner feeling worthless and further distancing their relationship. People often use contempt as a way of making their partner feel bad for wrongs they believe their partner has committed in the relationship. It’s a way of getting back at them.

How to avoid further contempt?

Try to understand where it is coming from in the first place? What is really underneath the negative comments you say to your partner? Once you’ve identified it; talk to your partner about it.

Openly communicating with your partner about things that are bothering you can help to avoid negative feelings in the future. This can require you to be vulnerable and force you to open up about your feelings.

Lack of respect is a huge part of contempt and so building and being respectful towards your partner is the best way to avoid being contemptuous. 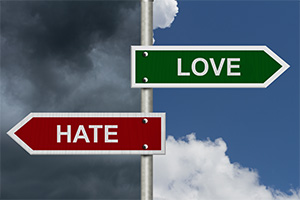 Building fondness and admiration is another way to avoid contempt and this can be done in the following ways. Remember the happy times that you have had together and create new ones. Show each other that you care about them through your actions and words. Practice expressing to your partner the things they do that you admire and are grateful for- “I’m so proud of you for getting that promotion!

Having a contempt free marriage takes time and a lot of effort. It can help to see a therapist who can identify the contempt, help the couple understand the origin and work through it to build a stronger, healthier marriage.

Interesting Fact: Gottman’s research has also found that people who use contempt in their marriage get sick more. Meaning contempt is literally a killer!