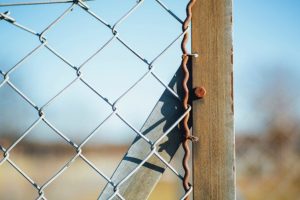 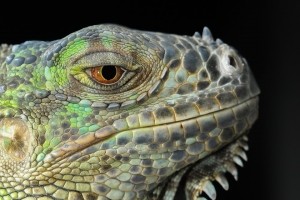 If you can pardon the somewhat vulgar insinuation, I promise I have a point to my choice for the title of this blog.  I just brewed up some Wild Mountain Blueberry coffee and am curled up by the fireplace with a warm blanket and my sweet kitty Bart, (ahhh!) and… [Read More] 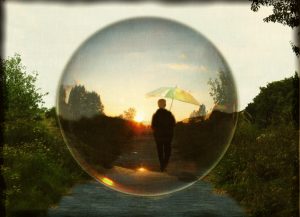 By request…today we are going to talk about a way of thinking, a paradigm that will help navigate the waters of relationship with folks that may not always be all that safe.  This is a common question I have from clients that are working so hard to develop good boundaries… [Read More] 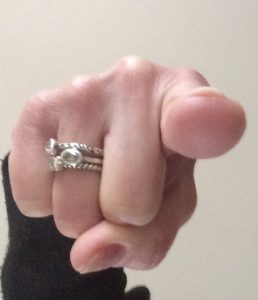 What is your anger pointing to?  This is such a difficult, but oh so important question because most of us think we know the answer. And when we “ know” the answer, we naturally deny it’s possible for our anger to be coming from somewhere else.  If you are willing, however,… [Read More] 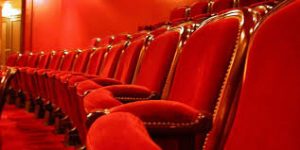 It is a bright moment in a person’s life when the realization comes that there are choices in relationships and the form, substance and significance of those relationships. We all have the ability and right to decide who is front and center in our lives. One of my favorite poems offers… [Read More] 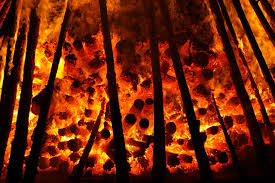 Abandonment issues are so common.  You don’t have to have been left on the doorstep of an orphanage to know what abandonment feels like.  In fact, you can have two very loving, wonderful parents and still be vexed by the painful effects of abandonment.  The question then becomes, can abandonment… [Read More] 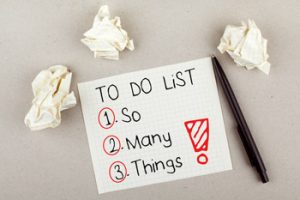 When is productivity destructive? Productivity is destructive when it is a need. There is a difference between doing tasks as they need to be done and the need to be productive. We all know people who describe themselves as “so busy” with a combination of pride and exasperation. These are… [Read More]

The Best of Everything is a movie made in 1959, complete with title song performed by Johnny Mathis. New York Times film critic, Howard Thompson, referred to it as a “handsome but curiously unstimulating drama.” On a superficial level, this is true. It is a predictable story of four ambitious… [Read More]

Dave is an artist who is highly dedicated to his work, unlimited in creativity and hours he is willing to work. However, he does have one very definite boundary….Mollie. This was evident at a recent event offering exposure to numerous donors and patrons. Dave enjoys working a room and does so with grace and ease…. [Read More]

If you have seen the movie Runaway Bride you have been introduced to the concept of differentiation. You saw an undifferentiated Maggie Carpenter adopt the interests and hobbies of each new fiancé. Time and again she changes who she is to mirror a future mate. She even adjusts how she… [Read More] 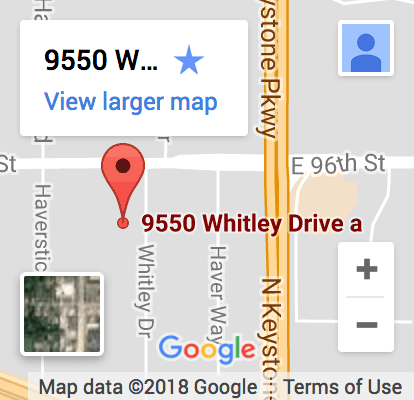