Back To All Blogs
What Is Your Anger Pointing To?
By: Kathy
Abandonment | Addiction | Anger | Depression | Differentiation | Divorce | Individual Therapy | Marital Therapy | Marriage | Relationships | Self Abandonment | Self-Help | Uncategorized
January 31, 2016

What is your anger pointing to?  This is such a difficult, but oh so important question because most of us think we know the answer. 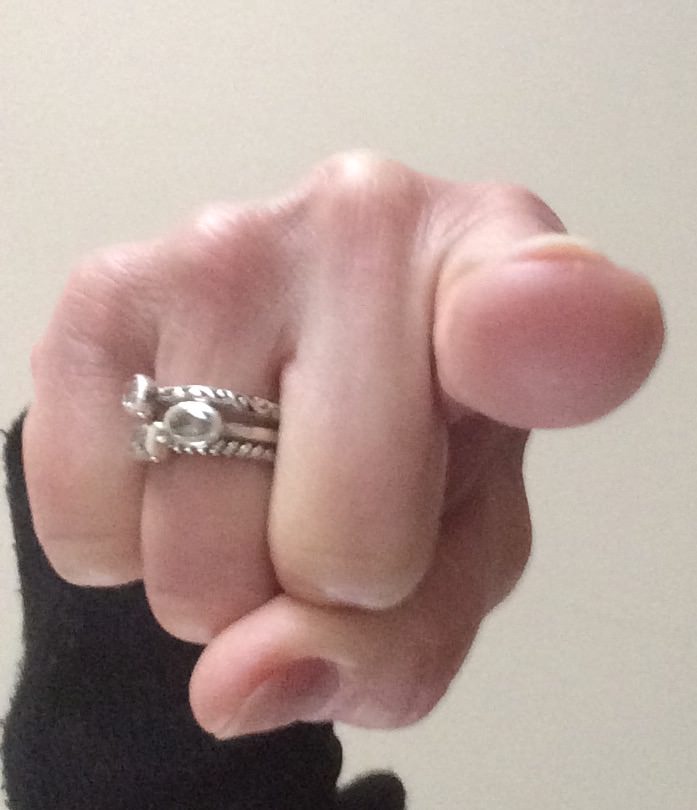 And when we “ know” the answer, we naturally deny it’s possible for our anger to be coming from somewhere else.  If you are willing, however, to explore this further, you might discover the key to happiness!

Years ago I had a realization in working with couples and in my own personal life.  I call it, “I feel pain, what did you do?”  What happens is that someone is (unknowingly) feeling some pain and they automatically believe that a person near them caused the pain and lash out at them.  For example, Jack is driving his family somewhere and gets lost.  His wife suggests that he go a different way.  Jack rips into her for “treating him like he’s a moron”.  Whoa.  His wife was merely trying to help, but because he was feeling embarrassment, shame, insecurity, etc. from being lost, as soon as his wife spoke, he had someone to transfer that pain onto and blame for it.  You know the most insidious part of this ugly process?  In this example, Jack actually believes that his wife caused his pain and there is no convincing him that she didn’t!

I see this in my office all the time.  We could spend hours talking about the nuances of the interaction in the car, looks on faces, voice inflections, all the past hurts that “prove” it was her fault, etc., but in reality it just boils down to the pain that Jack carries inside of himself 24 hours a day/7 days a week.

Let’s look at another example.  Sue grew up feeling unloved and uncared for.  She has a chronic emptiness inside of her that never seems to get 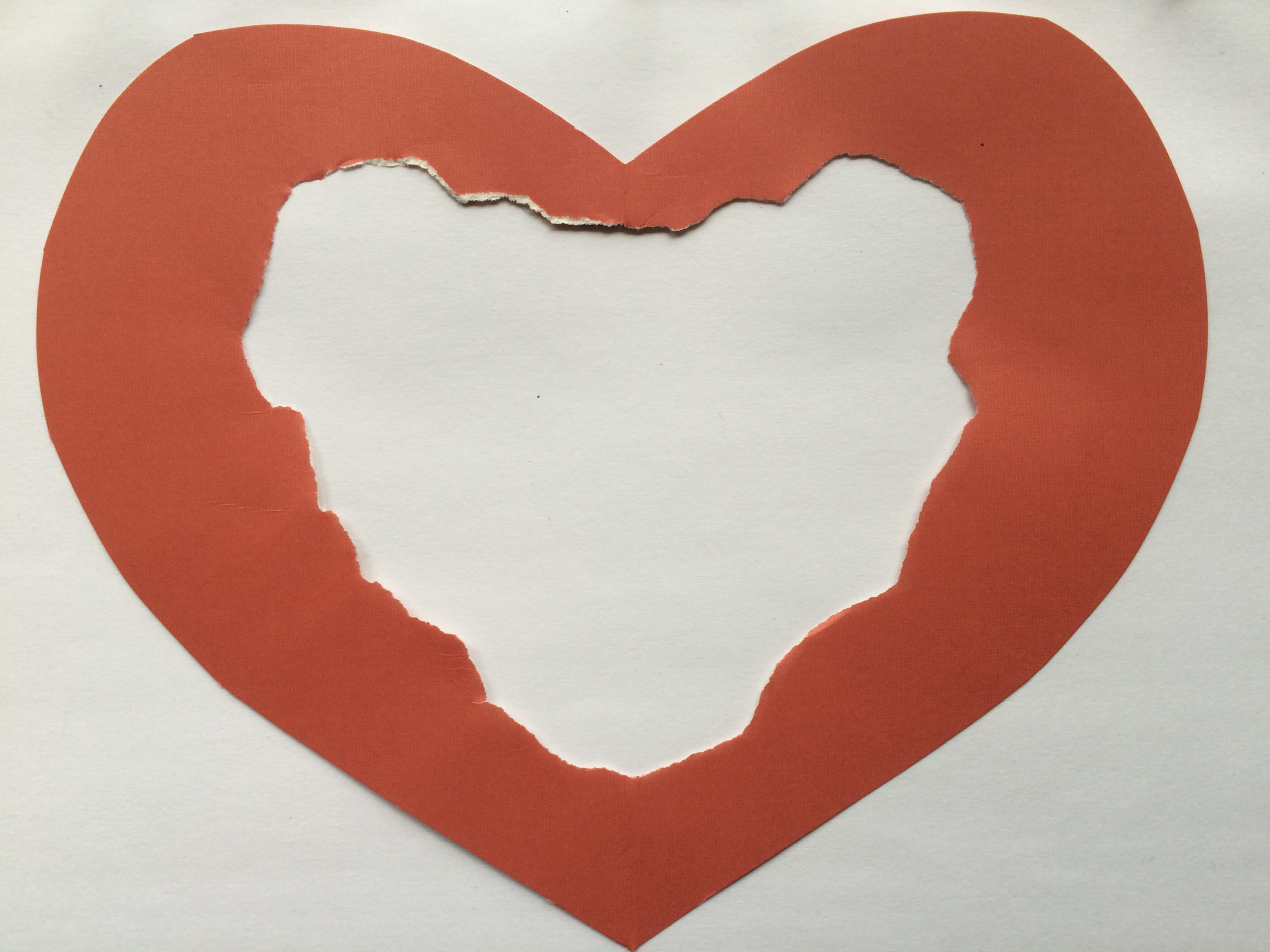 filled up to her satisfaction.  Her husband has a huge project at work that is distracting him even when he’s at home.  Sue is feeling emptier and emptier and is getting angrier and angrier as she notices him focused on something other than her.  Her thinking is, “If he would just be a good husband and pay attention to me, I would feel loved!”  She has transferred the source of her pain onto her husband and blames him for it.  She has essentially assigned him the job of filling the empty hole in her soul.  Unfortunately, they will battle this out until death (or divorce) because even if he complies with her wishes, she will never feel whole until she learns how to fill the hole in her heart. 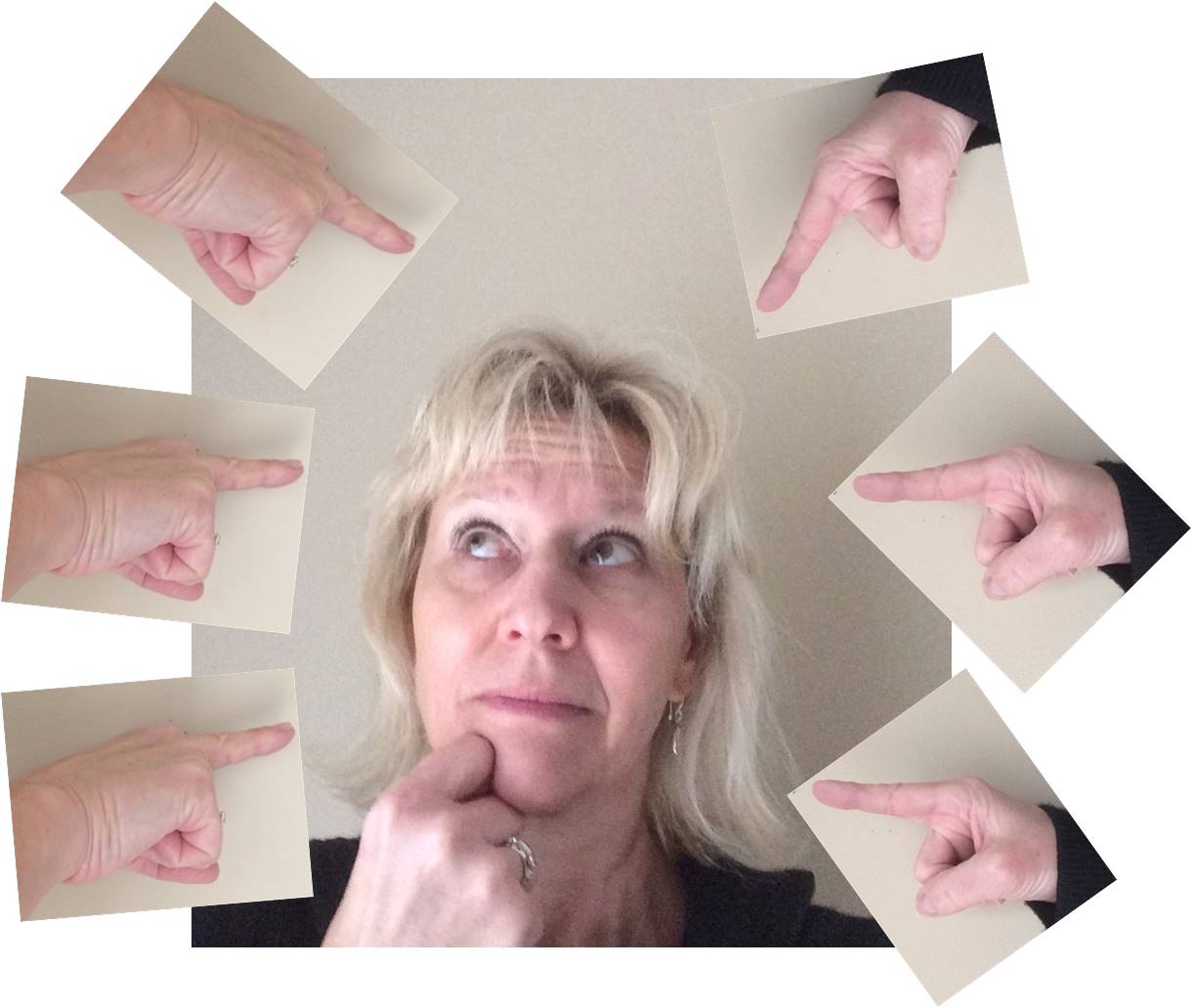 Unfortunately, this is such a difficult concept to grasp because when we feel pain, we are so convinced the other person caused it.  And when we stay focused on trying to change the other person and their wrong-doings, we simply will not find peace in our lives.

The pathway to peace is found in daring to see past what pricked the surface and delving into the deep emotional waters inside of ourselves.  When we fix what is broken inside, we no longer have to work so hard to control what is outside and we will quit pointing to everyone and everything around us!  So when you catch yourself pointing at someone in anger, I encourage you to turn that finger back around on yourself and take a look.  You might just find peace and contentment in your life!!