Back To All Blogs
How 1 Word Changed My Shame
By: Kathy
Depression | Shame | Uncategorized
January 14, 2015

If you have shame – you know, that nagging, nasty inner voice that tells you everything you haven’t done, everything you should’ve done differently, and how you otherwise just aren’t good enough? – then you know how draining it is.     Ugh.  Figuring out you’ve got it is hard enough, but getting rid of it can feel next to impossible! Here is how one simple word made all the difference in quieting my shame voices and letting me feel like maybe I’m not so bad after all!

The word?? Simple, uneloquent, and generally considered to be more of a negative and defensive word, but nonetheless here it is . . . 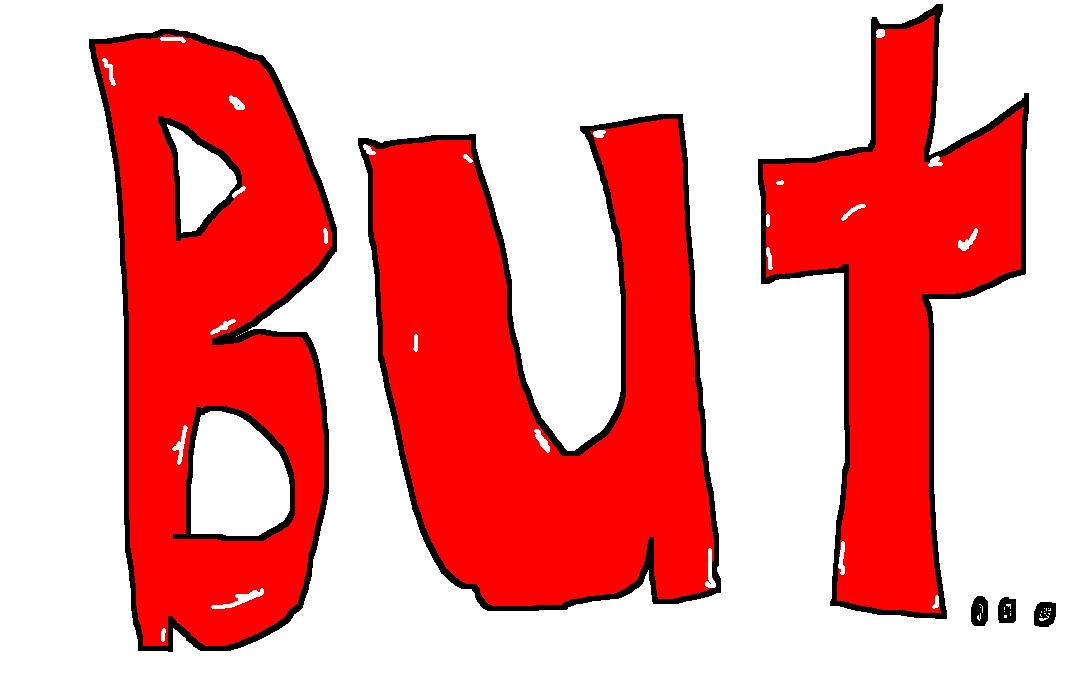 Shame voice: “I went off my diet today and ate badly” but (this is where you have to think of something positive to say about yourself) “I still ate better than I was eating last month”

Shame voice: “I didn’t walk/run/exercise today” but “I still worked out twice this week which is more than I worked out all last month!”

Shame voice: “I didn’t get the promotion” but “I still had the courage to apply and going through the interview process was good practice for me.”

Shame voice: “I got reactive with my kids today” but “I was aware of it while I was doing it and I was able to apologize to my kids afterwards for losing my temper.”

Do you see how forcing yourself to insert the word “but” after the shaming statement and then intentionally coming up with something positive changes the weight and ugliness of the shame? This is not to let you off the hook or excuse bad behavior, but if we don’t allow ourselves to be somewhere along the path towards better behavior, we will never get healthier! How hopeless and despondent it would feel to know that unless I behave perfectly I don’t get any credit whatsoever! 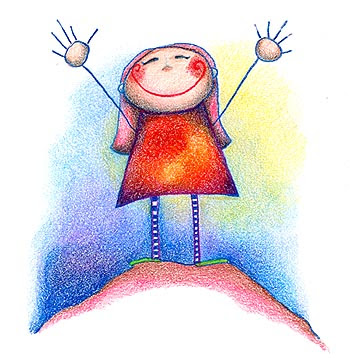 Adding the word but and making ourselves come up with something positive about ourselves adds balance. It keeps the scale from slamming all the way to the “bad” side which leaves us feeling defeated, crappy, and unmotivated. By giving ourselves some credit for trying, for partial success, or even looking at the bigger picture instead of examining our failures through a microscope and shaming ourselves harshly for not being better, we actually keep ourselves in an emotional place where we can keep moving forward.  It energizes you instead of depleting you.

Try it yourself! Next time you feel those shame voices echoing in your ears, try to even out the scale a little bit by punctuating them with a “but”. Instead of sinking into the shame pit, it just might give the energy to overcome the set-back and succeed!

And if you’re having trouble coming up with the positives to follow the “but”, let me know. You may have lost sight of the good side of you and need some help finding it again!!