Back To All Blogs
Is Your No Broken?
By: Kathy
Codependent | Depression | Uncategorized
August 12, 2015 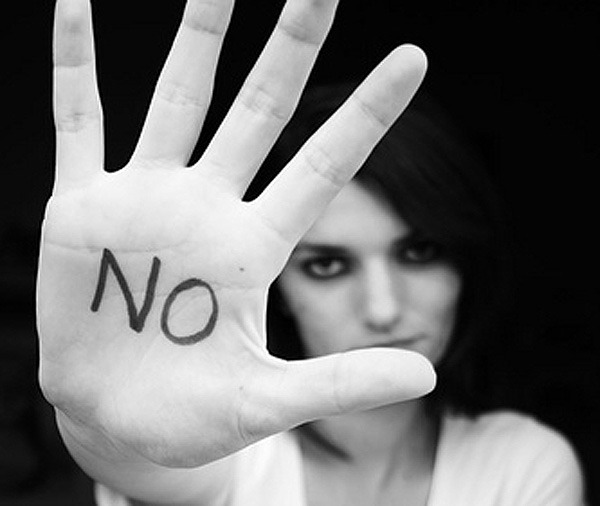 Is your No broken?  Do you find you can’t say No? Tired of your mouth saying “Yes” when your brain says “No”?  Do you accept invitations out of guilt instead of desire?  Do you get paralyzed and just not respond when someone requests something of you that you don’t want to do?  You might have a broken No and not even know it!!

Here are some signs you can’t say No:

Avoid.  You avoid having the conversation rather than coming out and directly saying no.  You may be avoiding people or just avoiding conversation, but either way the real problem is your difficulty saying no.

Feeling victimized. Do you immediately feel anger at someone just for asking you to do something? The anger may be less about them asking you, and more about your discomfort with telling them no! 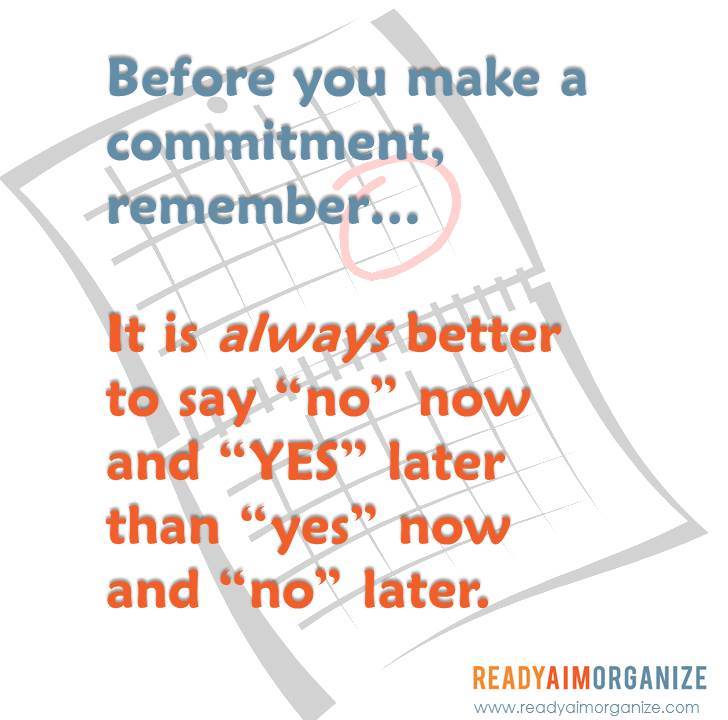 Why is it so hard to say no?  Generally speaking, it is generally for one or more of the following reasons . . .

Bad sense of boundaries.  As we grow up, we are learning about boundaries. . . where is the line between ‘ok’ and ‘not ok’?  If you didn’t emerge from your childhood with a healthy sense of where Ok/Not Ok is, you are going to have a hard time knowing when it is ok to say No.

Trying to control how other people think or feel about you.  Oftentimes, we are so busy trying to protect our image with other people that we sail ourselves down the river in the process.  If you desperately need people to like you or see you as kind, giving, Christian, or whatever, saying no is going to be hard because people generally don’t like to hear it.

Fear of the other person’s reaction.  You may have an intense fear of how the other person will react . . . anger, shaming, cut-off, etc.  This cripples those of us who are generally afraid of conflict in general and sometimes renders us incapable of saying no.

Faulty sense of entitlement.  If you feel like you have to have a rock solid, inarguable excuse for not saying Yes, then you probably don’t feel entitled to say no and have your own needs met.  You have a faulty sense of entitlement!  Likewise, if you feel guilty for wanting something different from the other person, you most likely didn’t learn that having reasonable needs is both normal and healthy!

Saying No is part of healthy self-care.  If your No is

broken, your way might work for a while, but long term, it will cause BIG problems in your life!  If you resonate with any of the above, I encourage you to explore your fears about saying no.  Experiment with it, see what it feels like, how people react to it, and what the results are when you carry it through.  If you try it and it sets your world on edge, then you’ll know for sure that your No is broken and you need to get some help!