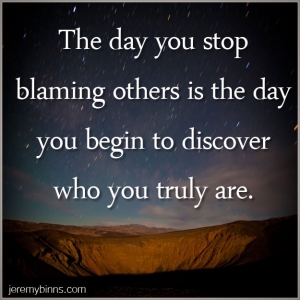 What is self-differentiation? On a scale from one to ten, ten is being the most differentiated.

High insight (knowing your limitations, knowing yourself, understanding others)

Ability to “hold” (staying steady during turmoil, reactive feelings, not making decisions during this time)

Ability to be alone (not feeling lost, insecure during alone time)

Ability for intimacy and closeness (not feeling uncomfortable about being yourself, showing up as yourself)

Tolerance for distance and space in a relationship

Deal with your anxiety, worry, within yourself and not project onto others

If you’re having a discussion that sounds like this:

“Why can’t we talk abut this?”

“Because you’re just blaming me!”

“I wouldn’t be going through this if you didn’t do what you did!”

“It’s because of you that I feel this way.” “I told you what I think and that’s the end of it”

“We are NOT doing that.” 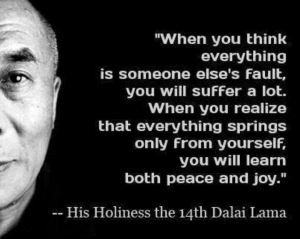 Blaming and fault finding usually leads to heated arguments or getting no where. Having a discussion that does not include feeling like you are trapped, alone, stuck, essentially undifferentiated from your partner, will lead to unresolved resentment. Being undifferentiated looks like high reactivity, both within a person’s thoughts andL is projected outward.

Low sense of self

Low tolerance for being alone

Increased impulsivity (feeling is too much, so I numb, painkill, distract myself)

Low ability to be alone

Deal with personal issues through others, rather than take responsibility for internal processes 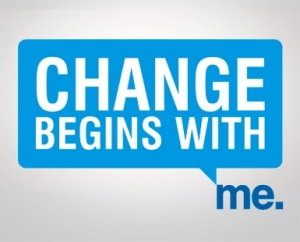 Being able to talk about relationship issues is more important than playing the blame game. It is normal to begin therapy thinking, “I am right about what I’ve been dealing with in my marriage.” A healthy discussion requires the ability to realize that there are two realities in a relationship. Your and the other person’s reality. If your discussions or arguments are mostly about who’s fault is it or who is to blame, then you might be finding yourself feeling frustrated and alone. Playing the “I’m right” perspective isn’t good for marriage, because that involves someone feeling that they’re wrong. That means someone is not valued for their experience or perspective which is not a positive experience. Discussions then become about a winner and a loser. No one wants to lose in love.