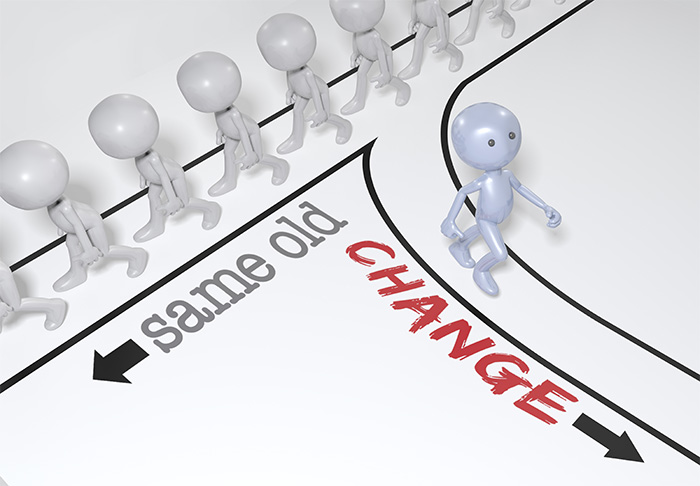 Who is ready for a change? It might appear obvious that the reason we embark upon the journey of therapy is a quest for change. As a therapist, I confirm this concept. One interesting component in couples counseling is the consistent belief in the necessity for the ’Other’ to change. Another common idea is the responsibility of the therapist to have a bag of tools, also known as theories and interventions, to quickly and effectively facilitate that change.

Please humor me as I address these beliefs in an effort to offer realistic expectations.

First, “looking for change” does not automatically translate to being prepared to change. There are several widely accepted stages of change readiness.

Precontemplation is when an individuals does not identify her own contribution to issues or challenges in life. This stage sometime appears to be the result of a lack of motivation. Often it is due to a lack unawareness of behavioral consequences. At this point she might say, “My mother drives me crazy. She has always come over anytime she wants without calling first.”

Contemplation brings awareness of needed change. This stage involves weighing what the change will cost against what benefit will be experienced. For example, increased emotional vulnerability (change) carries the possibility of emotional pain (cost) and joy (benefit). I once read the most common phrase in this stage is, “Yes, but…” Here a person may say, “Yes, I know I should ask her to call first, but not yet. Even though it would give me privacy, it will probably make her angry.”

Preparation is when there is intention to change, perhaps even a plan. Now that individual may buy the book ‘Boundaries’ by Dr. Henry Cloud and Dr. John Townsend.

The remaining stages include action (change made), maintenance, and termination (zero temptation to relapse).

Second, calling for “change in the Other” may be justified. However, it is rare that one individual needs to do all the changing and it is much easier to work on our own change than manage that of another. Additionally, we can often effect change in our partners by changing ourselves.

Next, “theories and interventions” are definitely effective in helping an individual move toward significant and permanent change. This being said, research shows that the strongest factor is the client and the therapist functions as support. This idea competes with the model of therapist as ‘hero’. Actually, my clients know this corresponds with my belief that the answers are within them and I am simply a guide to find those answers.

Finally, “to quickly and effectively facilitate change” is a lofty and appropriate goal. There are various patterns to the change process which can influence the speed at which it occurs. Three examples of those patterns are interrupted, minimal, and consistent. Interrupted change most often occurs in the early therapy and is characterized by surges and setbacks. Minimal change comes in small doses with periods of no change. I believe minimal is managed by an individual’s ability to handle change on an emotional level. Consistent change is a stable pattern of intellectual, emotional, or behavioral change which often occurs as therapy progresses. 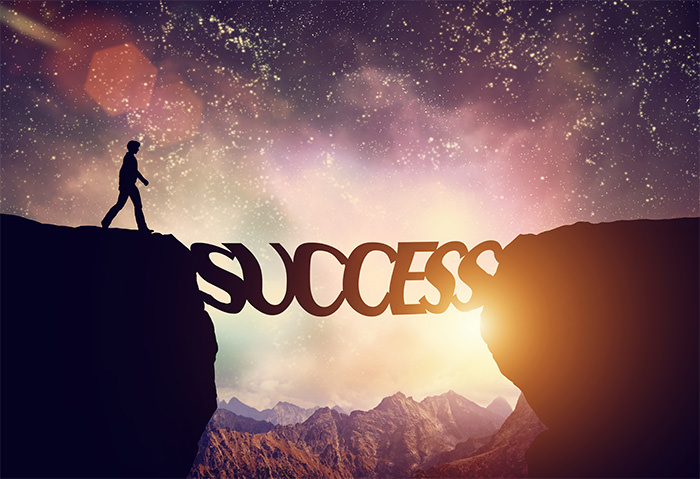 So, while change is not as simple as we would like, it is achievable and well worth the effort. I am thankful and blessed to have the opportunity to work with my clients on their quest for change.